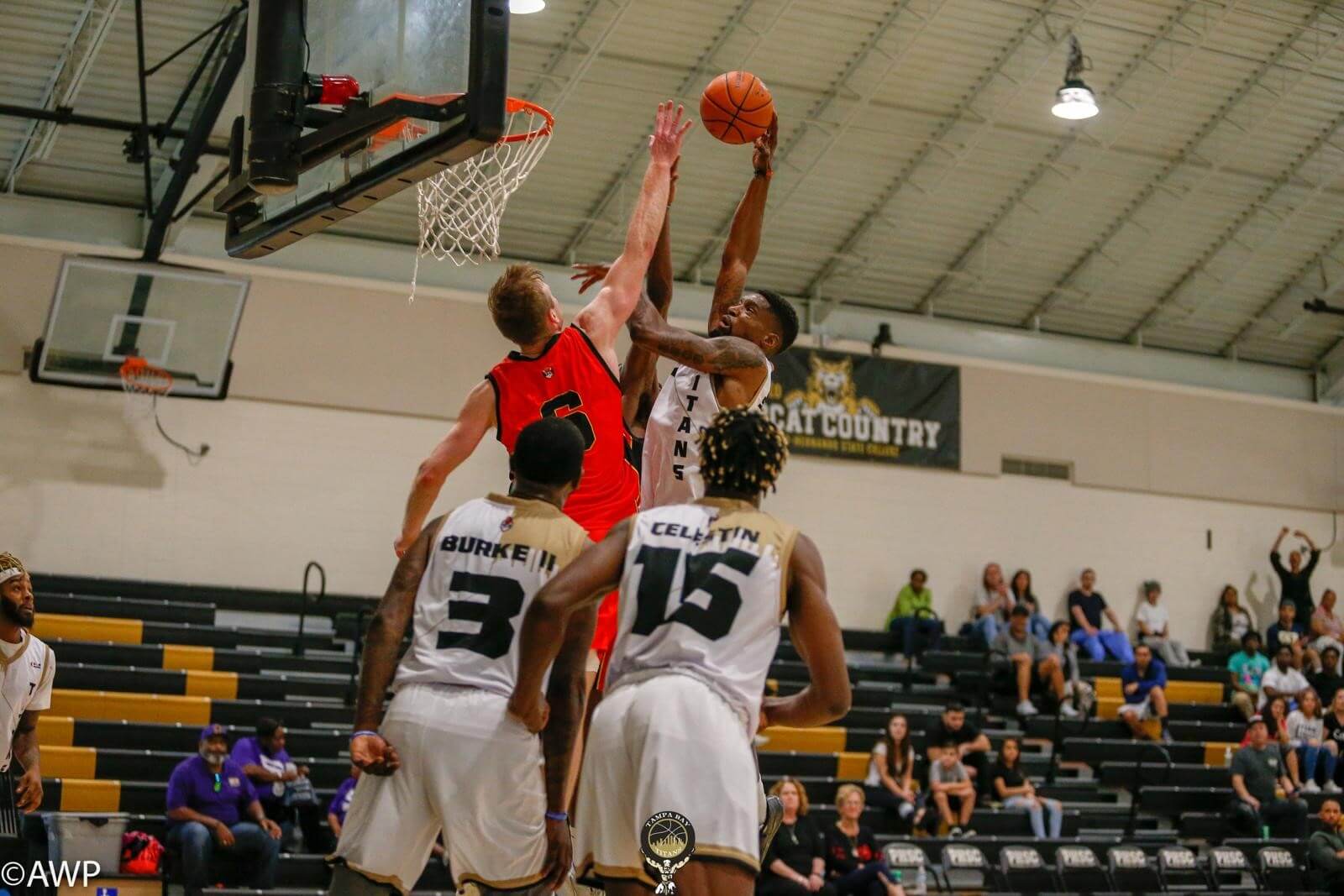 The Tampa Bay Titans are the first professional basketball organization to come to Tampa Bay. The team belongs to The Basketball League (TBL) which is a new professional basketball league that launched with 8 teams in late 2017. The league has since grown to 35 teams! The TBL is part of FIBA Americas and is thus recognized on an international scale. We are excited to bring, competitive, high-level basketball to the bay area.

Their owner, Bassel Harfouch is the only owner in United States pro basketball who also plays for the team. The rest of the roster is made up of talented former college and professional players who live in the Tampa area and are proud to compete in front of the home crowd.