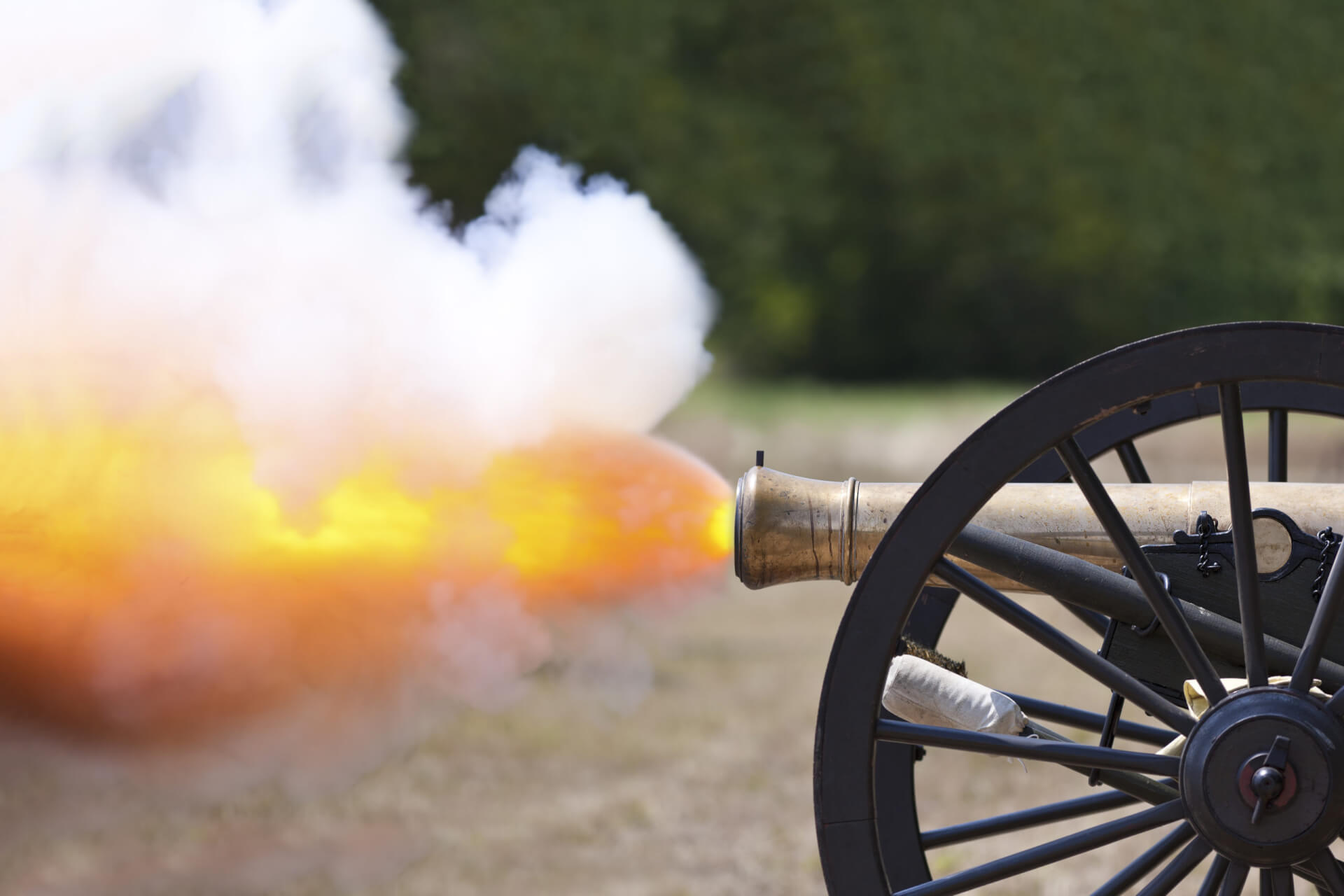 The Pioneer Florida Museum & Village invites you to an event bringing together almost two centuries of military history.

Living historians will present elements of both civilian and military life from the Revolutionary War era up to the end of World War II.

There will be live musket and artillery demonstrations as well as World War II combat vehicles.